We have both books & nectar of the gods ... coffee! Along with the best conversation no money can buy - Come in today and enjoy us live & in person.

Oh, No! No Inventory Update 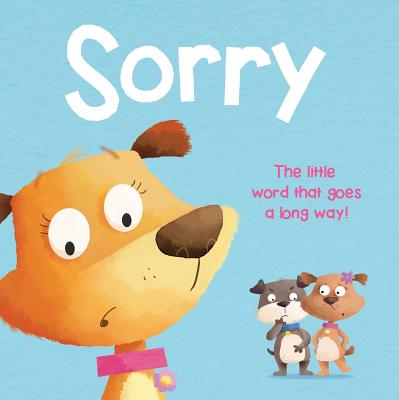 UPDATE on updating our in-store inventory, so that you can see online just what we have or can get for you:
Our work-around is sporadic at best and what you see as "in stock" may not be and vice versa.
The only reliable information is that if the status is: "hard to find," that book really is really hard to get (at a reasonable price)!

Please give us a call 815-285-2665 or write us chin@booksonfirst.com if you need additional help.
We thank you for your patience.

By Rachael Lippincott, Mikki Daughtry (With), Tobias Iaconis (With)
$18.99
Usually Ships in 1-5 Days

In this #1 New York Times bestselling novel that’s perfect for fans of John Green’s The Fault in Our Stars, two teens fall in love with just one minor complication—they can’t get within a few feet of each other without risking their lives.

Can you love someone you can never touch?

Stella Grant likes to be in control—even though her totally out of control lungs have sent her in and out of the hospital most of her life. At this point, what Stella needs to control most is keeping herself away from anyone or anything that might pass along an infection and jeopardize the possibility of a lung transplant. Six feet apart. No exceptions.

The only thing Will Newman wants to be in control of is getting out of this hospital. He couldn’t care less about his treatments, or a fancy new clinical drug trial. Soon, he’ll turn eighteen and then he’ll be able to unplug all these machines and actually go see the world, not just its hospitals.

Will’s exactly what Stella needs to stay away from. If he so much as breathes on Stella she could lose her spot on the transplant list. Either one of them could die. The only way to stay alive is to stay apart. But suddenly six feet doesn’t feel like safety. It feels like punishment.

What if they could steal back just a little bit of the space their broken lungs have stolen from them? Would five feet apart really be so dangerous if it stops their hearts from breaking too?

Rachael Lippincott was born in Philadelphia and raised in Bucks County, Pennsylvania. She holds a BA in English writing from the University of Pittsburgh. She currently resides in Pittsburgh, Pennsylvania, splitting her time between writing and running a food truck with her partner.

Mikki Daughtry is from Atlanta, Georgia. She graduated from Brenau University, where she studied theatre arts. She is now a screenwriter living in Los Angeles.

Tobias Iaconis was born in Germany to an American father and a German mother. He studied English literature at Haverford College in Philadelphia, and now works as a screenwriter in Los Angeles, where he lives with his wife and son.

"The characters’ backstories are complex and moving, and the unpredictability of the disease will break readers’ hearts. Teens will clamor to read this before the film version releases in March 2019."
— Booklist

"The Fault in our Stars meets Kasie West in this beautiful, heartrending tale...The three coauthors portray believable teen characters with the emotional maturity of adults without losing their target audience. VERDICT A strong purchase for all libraries."
— School Library Journal

* "The details of someone living with CF are handled accurately and with sensitivity while being true to the life of a teenager. It features complex and likeable characters and a romance that any teen can root for.... Much like other successful book-to-film adaptations of teens fighting against the odds of their illness The Fault in Our Stars (Penguin, 2014) and Everything, Everything (Ember, 2017), Five Feet Apart is sure to be a hit as well. Hopeful and heartbreaking, this book earns its place among the powerhouse titles featuring similar stories."
— VOYA - starred review

END_OF_DOCUMENT_TOKEN_TO_BE_REPLACED

PSST! We have something for that Beatles fan of yours. 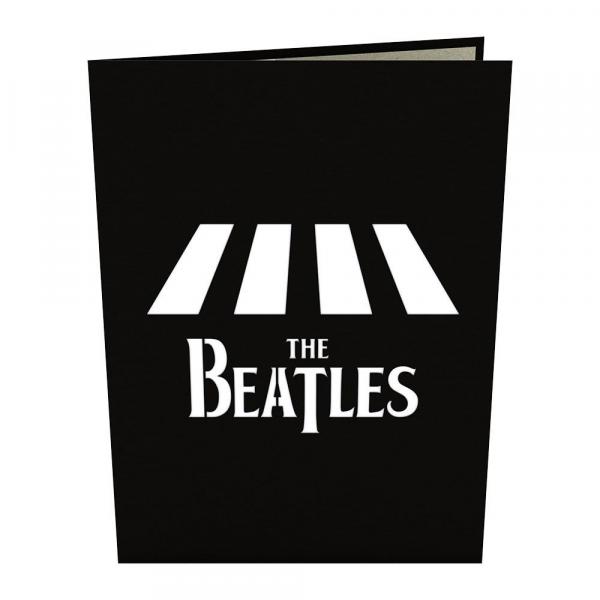 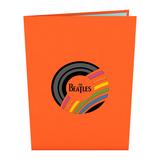 HONEY from BEES flying around FRANKLIN GROVE, IL
Two Sizes of Beautiful Glass Jars --
What a Great Gift Idea!
(pssst! If you find that having 19 of those empty bottles is a little joyless, return them to us for $1 each)

Four Heritage Garlic varieties available now, in an attractive net bag with guide to type and flavour.  If you are garlic connoisseurs or know of any, this is a must-have. Get 'em while they're fresh.